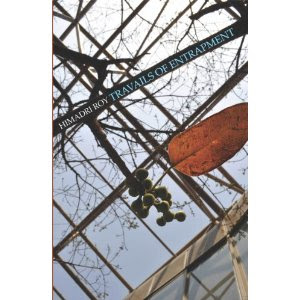 Posted by Himani Vashishta at 00:34 3 comments: 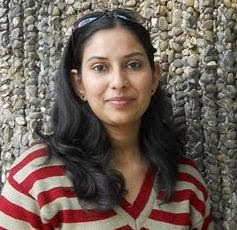 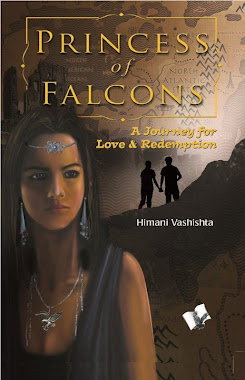